As I had mentioned in the past couple posts, I’ve been playing Far Cry 4 a lot. The game is a lot of fun and so random at times. It also caters to the creative types who want to have fun. Lately I’ve been playing in Co-op, but upon switching roles, I’ve noticed there are some limitations.

For starters, it runs off the hosts’s game, therefore the host will retain any of the map progress that the pair unlock: Bell Towers, Forts, Outposts. The joining partner only retains the XP, loot, and and unlocked perks. Loading up their own game will see the Map progress returned to their previous single-player campaign progress. This is kind of unfortunate. It still fun though as there are a lot of activities the two can take part in.

The game also prevents the two of you from getting too far apart from one another. At a certain point, the other player will be forced to spawn closer.

Keep an eye out for Screenshots once the Xbox Upload app gets updated, and a proper review around the corner.

I recently wrote a quite review of this game, and wrapped it up today. Easy 1000G achievements, and maybe 2hrs of gameplay. It really is just a glorified demo as it only has 11 driveable cars, and 1/4 of the Forza Horizons 2 map. At the end it encourages you to buy the real game. Which you should. Forza Horizons 2 review here.

I picked this up today, and I’m excited to start in the Pre-Sequel. When the Pre-Sequel was announced and released for the Xbox 360 last year, I really hoped that a current-gen version would be released. I didn’t even need it to be re-mastered. Luckily I got more than I wanted. Borderlands 2 (including DLC) and the Pre-Sequel (including DLC), all remastered and combined into one package.

The only issue I’ve seen so far is the games are separated. Nothing transfers over, and they actually install as two different games. So if you want to switch, you need to quit one and launch the other. Just lazy complaints. 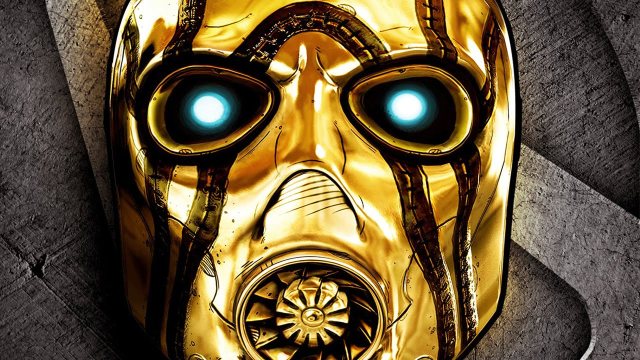 Keep an eye out for Tales From the Borderlands Episode 1 – Sum Zero review tomorrow. All borderlands all the time it seems.

Insomniac’s Sunset Overdrive has received a price drop, down to $40. This isn’t a deal, but a permanent drop. i’ll pick this up when it goes on sale, though. I tried it during the 24hr free period, and it was fun. But it’s a playground game, where I typically prefer more of a narrative to drive me. 😉

Kojima’s role in Silent Hills is, at this point, still a mystery. His name, and Kojima Productions is continuing to be removed from all Konami products and websites as Konami focuses their company into a concise direction. Unknown, is if Kojima will still have a role in Silent Hills, or if it will be made by Kojima Productions. I guess we’ll have to continue to wait and see. 😦

Ubisoft has announced the 2.5D trilogy in Assassin’s Creed Chronicle.

I watched a bit of footage from the first iteration in China and it looks pretty cool, with an interesting art style. Gameplay very much like Rayman Legends, Deadlight or early Prince of Persia games. Its a linear 2.5D platformer where you spend a lot of time running from left to right, up ladders and down buildings, slicing and dicing the whole way. Seems neat but I’m not sure where the story ties into.

Excited for a games filled Easter Long Weekend. Stick around, but don’t forget to go outside.