-ANDREW WILSON – EA CEO, takes the stage. Thanks German for hosting one of the largest game conventions, and points out that the games discussed today will feature on the game room floor. Introduced Need for Speed first. 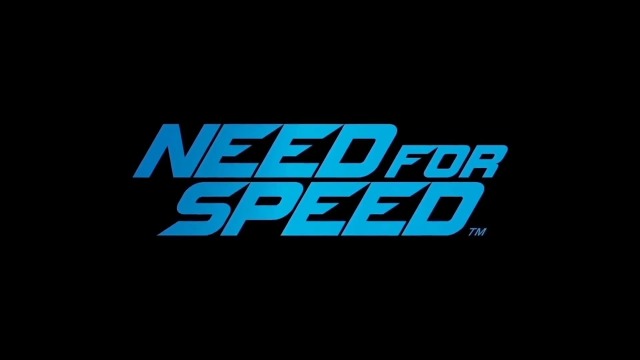 -This years’ Need for Speed is 20 years of history to make the definitive NFS experience. 5 ways to play, and each way is based of a real world icon.

–Need For Speed this year will showcase real-time compositing into the Frostbite engine, merging real world actors with in-game footage. NEILSSON leaves the stage with the new trailer showing. 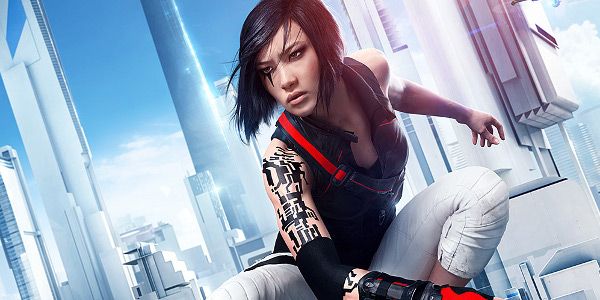 -SARA JANSSON – SENIOR PRODUCER, takes the stage to discuss Mirror’s Edge and her love of the character, Faith. Mirror’s Edge has the freedom to explore combined with an immersive experience. With a hero at the center of everything: Faith.

-JANSSON states that Faith doesn’t need guns. Faith is the star of the game and its an origin story. Faith is a carefree runner, but a little bit reckless. The story will see Faith grow into the person we know.

-The world of Mirror’s Edge includes free-roaming, collectibles, and the companies that spark’s Faith’s journey. 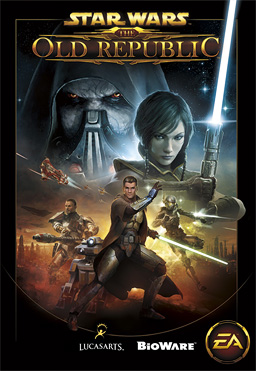 -JAMES OHLEN takes the stage, and discusses the new expansion to The Old Republic called Knights of the Fallen Empire. “Become The Outlander” is the tagline. The ability to recruit companions and change destinies is mentioned. Choose the Light Side or the Dark Side is an option. The expansion includes the first 9 chapters and then the rest of the story will be released episodical.

-Game will carry over your existing character, or you can choose to create a brand new one. Release date is Oct 27, and is free for all current subscribers. OHLEN states that this expansion is a return to Bioware’s storytelling roots. A quick trailer wraps the segment.

-“You Create. You Control. You Rule” Live action trailer is shown to start the Sims 4 segment.

-RACHEL FRANKLIN takes the stage to discuss the new expansion.”Everything is up to you, you rule.” Sims 4 gets bigger and better every month. New expansion this November: Get Together. New world. Quick in-game trailer is shown.

-JEREMY VANHOOZER – SR. CREATIVE, takes the stage and states the in Garden Warfare 2, the script has been flipped and the Zombies have taken over, and plants are now on the attack.

-Game now has solo-play and couch co-op across all modes. and introducing the new Playground Battleground. An open-world in-game hub. You can introduce friends into your game and then go to a warp game to start a new game.

-Pre-order’s get a Grass Effects spoofed Z7 mech custom armour for the Imp. Game is available Spring 2016. Gameplay trailer is shown, showcasing the space map on the moon.

-PATRICK SODERLUND – EA EXECUTIVE VP, comes to the stage and is thankful for video games as they allow creativity, innovation, and passion. Making the next truly awesome game also involves risk. Screenshots are shown of some of the early concepts in development that could lead to the next awesome game.

-To show an example of creativity, innovation,passion and risk, Unraveled is up next.

-MARTIN SAHLIN comes to the stage and says he is just overwhelmed and stunned by the response to his game and Yarny. Slide show of the art, drawings, and Yarny dolls is shown. He encourages people to keep sending in their submissions.

-SAHLIN discusses games and how they can do proper good, and that they’re not just escapism. He says he is glad to be a part of this trend, and he wants to show us more Unraveled footage, promising this is still very early pre-alpha gameplay.

-Level: Sea. All the levels take place in Norther Sweden. The purpose is to make it to the end of each level without running out of yarn, but you can find more yarn throughout the level, The gameplay is all physics-based.

-The game looks gorgeous so far, and is all about overcoming obstacles and is really all about the wonder of discovery and beauty. Will be available on the Xbox One, PS4, and PC.

-Promises that Dice and EA still have a lot left to show before the November release. Trailer is shown for the full game including Walker Attack and Jedi fights. 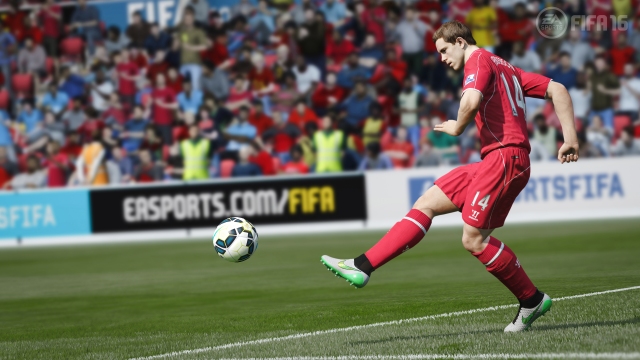 -DAVID RUTTER – EA, takes the stage to discuss FUT Draft 16, the Fantasy Ultimate Team Draft. A quick trailer is shown with two legends picking a team and arguing and then playing the game. “What is the best choice: Best Players or Best Chemistry.” And you can bring your fantasy team online.

-New introductions to the game include: Pre-season tournament in career mode, and Player Training in career mode including up to 30 drills.

-Also new to ’16 includes 12 of the National Women’s teams, and promises more innovations across the entire pitch. ’16 promises to be the most balanced and most beautiful FIFA football game.