NEWS – New Games and Deals, and Why EA Access is still Worth It

Tuesday is the smelliest day of the week. New Game Smell.

Today’s releases are pretty sparse, but it seems EA is making up for it by putting up their sports catalog up for sale, one week ahead of their E3 press conference, where I’m sure they’ll announce all the ’16 titles. Rinse and repeat.

The Swapper (Xbox One) – Facepalm Games’ The Swapper, released in previous years on the PC, and then Playstation 3 and 4, has finally made its way to the Xbox One. Here’s my review: The Swapper. Should I get it again? For the achievements? FOR THE ACHIEVEMENTS? 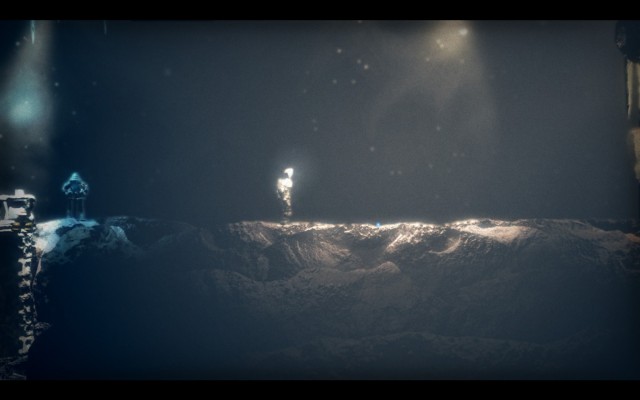 LEGO Jurassic World (Xbox One, PS4, PS3, Xbox 360) – Traveller’s Tales is bringing dinosaurs to their LEGO universe in Lego Jurassic World. Coming to pretty much every console, the game releases the same day of the movie, also titled Jurassic World. The game features levels and characters from all 4 films. 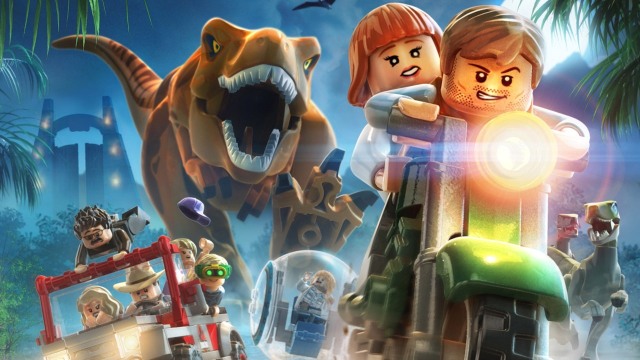 I would just suggest getting the EA Access subscription, and get all these sports games, and more, for a low monthly fee, or a low annual fee.

I picked up Zombie Driver for a laugh. When I get to it, I’ll leave my thoughts. Sunset Overdrive still alludes me. It’s still a little pricey for my opinion, and I’m not ready for another open-world game.