WHAT I’M PLAYING – The Crew

The Crew gives us everything we could have hoped for from prior games such as Test Drive Unlimited 2 or Forza Horizons 2, or even Fuel. These games promised scale, a plethora of vehicles, an always online and connected world, and a means to drive anywhere. Most delivered. 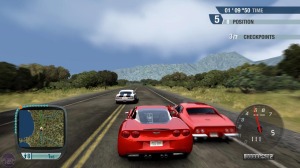 Test Drive Unlimited 2 worked. It had two large islands where you could drive everywhere, and compete in races whenever you wanted. It was online where you could join friends and compete in the solo story, 1 on 1 vs a friend, and group races. Unfortunately the game was ruined by its online handling, and never recovered. 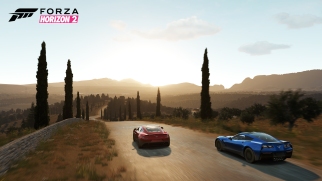 Forza Horizons 2 offered a decent size world, and a very pretty one at that. You could drive anywhere, and it boasted 200+ vehicles, and an endless campaign. It had an online presence where you could race in a group, go on road trips, or compete in games. But that’s where the online capabilities ended. It didn’t truly feel like an online connected world, just one where you join a lobby, and follow the leader. My review is here.

The Crew seems to take the best of these worlds and gets it right. The game world is huge. HUGE. The Crew’s map spans the whole USA, showcasing all the major cities, allowing the player to drive anywhere, or fast travel anywhere with almost zero loading. It’s a truly impressive feat. The visuals are decent enough; it’s no Forza Horizons, as with the scale such as this, does come some sacrifices. 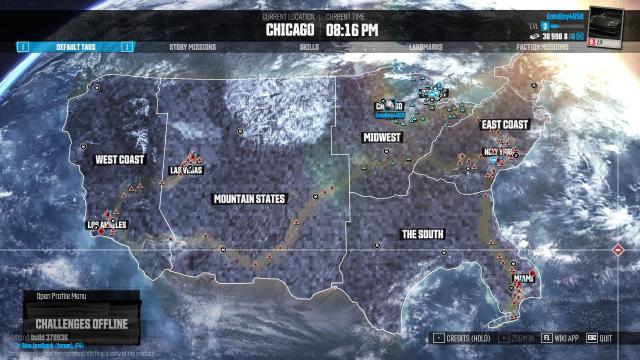 The game is connected to an online world as well, which I haven’t fully experienced yet. You start with the ability to have a crew of up to 4 people. These crew members can join in almost all of the story missions and faction missions. Factions are online missions that contribute to the online world competition. Every time you sign in, you earn some rewards that your faction earned while you were offline. There are 5 factions you can join, 3 available at the start with the final 2 unlocked at later stages.

I haven’t experienced PvP or much of the online competitions or challenges yet, but I hope to soon. The online race type I’m currently missing, found in Test Drive, was the ability to challenge a friend to a race on the go. The game would set up an unscripted race destination, and then you race. That was a lot of fun, and spontaneous. Maybe it’s a feature that I haven’t found yet. Maybe I’m just grasping.

The race types themselves seem a little limited, along with the car list. So far I’ve come across the typical checkpoint, race to the finish, off-road races, escape the cops, and take down mode, where you’re challenged with taking out a single opponent. I’m not very far through the story yet, so I’m expecting more to be unlocked. The vehicle list seems limited as well, but each vehicle allows for 6 class mods, standard, off-road, and perf (professional street racing mod) which I’ve unlocked so far. 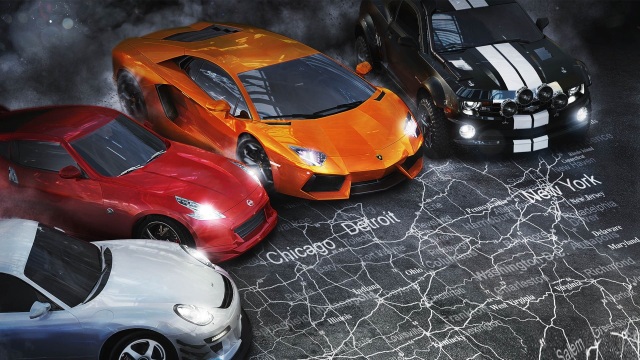 A couple days ago I posted a quick time lapse of a 1hr race that I streamed on Twitch. Expect more of these as this game has some pretty epic multiple hour races.I might add a video page to store these Game Night videos.

Tomorrow is a review for Unmechanical, and then Sunday will be the weekly Achievement of the Week. And keep checking back in as I’ll be posting more news as we head into E3.