Today in the news we talk about Xbox’s Deals of the Week, Mortal Kombat X, and Star Wars Battlefront.

And of course, the new video games released this week, notably one that frustrates me. I’ll give you a hint: 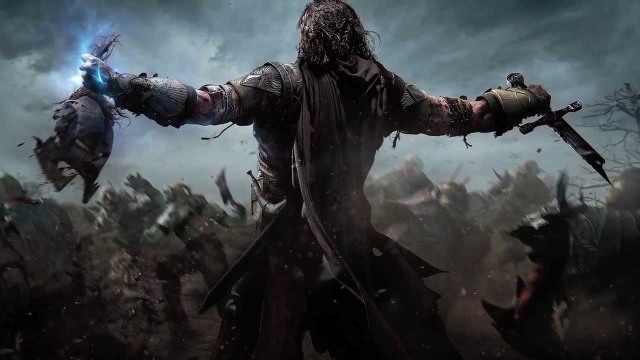 One does not simply play Shadow of Mordor

This Week’s Xbox Deal With Gold
On the Xbox One:

I think I’ll definitely be picking up Assassin’s Creed Unity while it’s on sale, and I think I’ll pick up the Bioshock Infinite Burial at Sea DLC as well, as I missed it during my first play through. I think Infinite alone requires a second play through as it’s a fantastic game. Yep. Add it to the queue.

Onto to the new games this week: 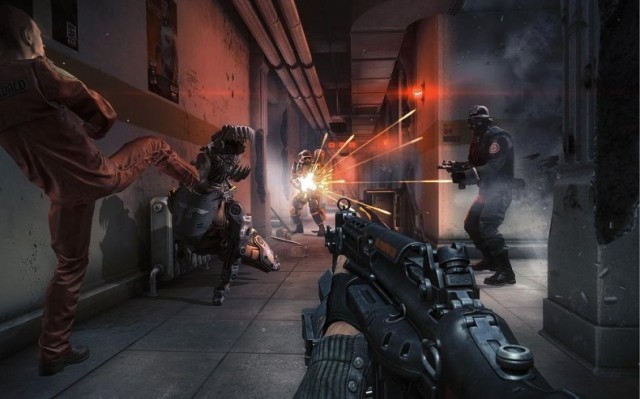 Middle Earth: Shadow of Mordor – GOTY (Xbox One, PS4) – This release kind of bugs me, only because I haven’t had the chance to play it yet, as I’ve been waiting now for over 6 months. And now the Game of the Year edition is released with all the DLC, for the same price I originally paid for it. I do, however, intend to get to this game sooner rather than later. Procrastination has worked against me? WHAT? 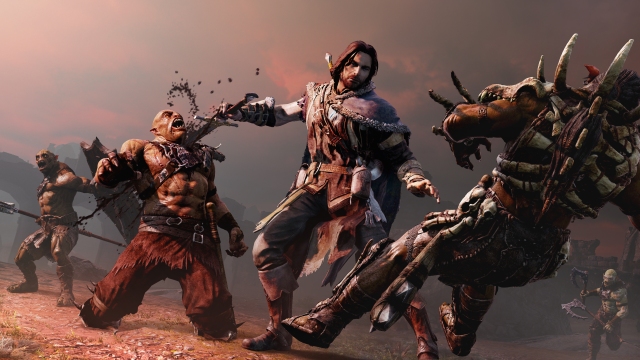 Game of the Year edition includes additional story missions, additional challenge series, and skins. I do believe that the photo mode is a free update, so I’m excited about that :).

Lately I’ve been playing some games on Twitch, and you’re welcome to come hang out – www.twitch.tv/irogans.

I recently wrapped up Goat Simulator (and by that I mean I unlocked most of the achievements) and Sniper Elite III, and I’m currently playing through Assassin’s Creed Chronicles: China (and loving the art style), Far Cry 4 (and getting tired of the repetition), and Battlefield Hardline (and feeling frustrated towards the lack of time I have to dedicate to it).

I’ll discuss these a little more in detail on Thursday, and new games in the queue. And then an iReview will be up for Sniper Elite III on Friday. The “i” stands for irrelevant.